Three directors of the National Airports Corporation (NAC) have reportedly resigned after political interference from ministers of state. The National (August 17) reported that directors Michael Koisen, Joseph Kintau and Jerry Agus tendered their resignations on Friday (14 August) after a board decision to revoke the appointment of the acting Managing Director (MD)/CEO and revert to his substantive as General Manager (GM) - Commercial was overturned by Civil Aviation (CA) Minister Lekwa Gure and Finance Minister Renbo Paita as nominee shareholders. The trio said the decision by the board was based on an audit report (BARCC Report), and came after lengthy deliberation. They further warned that turning a blind eye to the report could place the corporation at significant financial risk and an erosion in its corporate governance and compliance process. Koisen, Kintau and Agus were all sworn in as directors early this year after being appointed by the National Executive Council (NEC).    M…
Post a Comment
Read more

Suspects yet to be charged 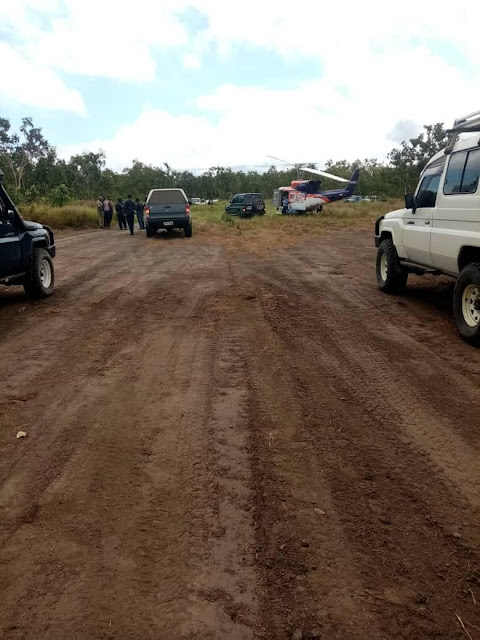 Port Moresby - The four men allegedly involved in an attempt to smuggle more than 500 kg of cocaine to Australia are yet to be charged, the Post Courier (6 August, 2020) reports.
According to the Police's Deputy Assistant Commissioner of Operations, Donald Yamasombi, they wanted to be sure of the charges before taking action. He said there were other avenues of the inquiry that are opening up and they wanted the exhaust these before laying charges.
Yamasombi also added that the men were assisting police with their investigations.
Meanwhile, journalist Simon Eroro has come out on social media implicating rogue policemen trying to tamper with evidence. He posted that a Hevilift helicopter was seen at the crime scene a day after the crash trying to airlift the wreckage of the Cessna 402C twin engine.
Eroro said other policemen arrived before any evidence could be taken away and stopped the helicopter from airlifting the crashed plane.
The recent cocaine haul is the largest ever in Pap…
Post a Comment
Location: Port Moresby, Papua New Guinea
Read more

Juffa calls for authorities to be investigated 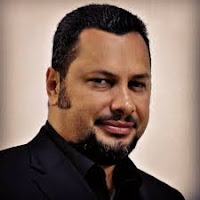 Port Moresby - Firebrand politician Gary Juffa is calling for Papua New Guinean authorities who harbored Indonesian fugitive Djoko Tjandra to be investigated and charged.
The Oro Governor made the call after Tjandra was arrested in Malaysia and repatriated to Indonesia after more than a decade on the run. According to the Jakarta Post, Tjandra spent 11 years on the run.
Juffa had raised the issue back in 2012 warning the government from dealing with Tjandra. He says the former government knowingly harbored and conducted business with the international fugitive.
He added that the recent arrest should signal an investigation into those involved in harboring Tjandra and commended the Malaysian police for taking action - something PNG authorities could have done long ago.
Juffa also said the arrest should be a wake up call for PNG to improve her security systems including immigration, foreign affairs, customs and other state agencies.
Tjandra fled Indonesia in 2009 after being found gu…
Post a Comment
Location: Port Moresby, Papua New Guinea
Read more 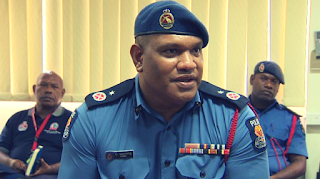 Port Moresby - Four Papua New Guinean nationals have been arrested in connection to the recent million kina cocaine haul. According to Commissioner of Police David Manning, two male suspects were arrested at the Sunset Lodge in Papa-Lealea on July 30 and a further two were arrested at Manu Autoport the next day with around AU$40,000 (PGK100,000) cash in their possession along with a few electrical items intended as gifts for locals who had assisted them.
Manning said the suspects confessed the location of the drugs which was retrieved the same day.
Meanwhile, Post Courier (04 August) has reported a "highly placed intelligence official" saying high profile Papua New Guineans, politicians. rogue members of security forces and businessmen are linked to the drug trade.
The source said their reports indicate the pilot, David John Cutmore, had flown numerous "drug sorties" from Australia into Papua New Guinea. He further added that certain elements in Foreign Affairs, C…
Post a Comment
Location: Port Moresby, Papua New Guinea
Read more 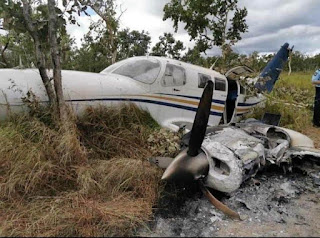 Port Moresby - Police in Port Moresby suspect that a Cessna 402C twin engine plane that crashed in a hidden airstrip near Papa-Lealea was part of a drug running operation. It is believed that the crashed happened during takeoff.
Police suspect that the pilot was supposed to pickup the drugs between 1 pm - 2:30 pm on Sunday but crashed while attempting to takeoff.
The pilot, David John Cutmore, has reportedly turned himself in at the Australian High Commission and is assisting police with their investigations.
Cutmore, who does not have a passport, has been charged with illegal entry, according to the acting Chief Immigration Officer Robert Kennedy. It is understood that he is being interrogated by Australian Federal Police (AFP) officers in a secure location in the city.
Meanwhile, according to an investigation by PNGiCentral, the Cessna 402C twin engine with registration number VH-TSI is registered to Port Moresby based company RAVENPOL NO. 69 Limited in the Australian Civil Aviatio…
Post a Comment
Read more 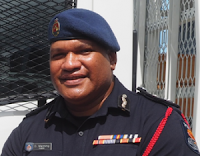 Port Moresby - The Royal Papua New Guinea Constabulary's (RPNGC) Internal Affairs Directorate (IAD) office has been closed temporarily to allow for an internal audit.
In a statement released yesterday (29 June), Commissioner of Police, David Manning, said there were concerns raised about the high office rentals and other payments for the IAD so the office had to be closed pending an internal audit. However, he also said the IAD would continue to work through their provincial offices.
However, this does not stop the work of Internal Affairs officers. They continue to work. We have Internal Affairs Units in all provincial police commands and they continue to vigorously investigate all public complaints against police. Meanwhile, Manning has also directed an investigation into the handling of domestic violence fatality, 19 year old Jennelyn Kennedy, in the 2 years leading up to her untimely death, allegedly at the hands of her partner, Bhosip Kaiwi.
Manning said initial reports indica…
Post a Comment
Read more

Papua New Guinea (PNG) authorities have reported 3 new cases of coronavirus (Covid-19) this week. According to the reports, the 3 cases are an expat resident and two locals.
The expat identified as Case 9, a 44 year old male officer with the Australian Defense Force (ADF), has been repatriated to Australia. He called the toll free number after feeling unwell on June 9. Case 10 is also a member of the disciplined forces.
Case 10 is reportedly a 27 year old female with the PNG Defense Force (PNGDF) at Murray Barracks but lives offsite in a shared accommodation. Case 11 is a female and close contact of Case 10. These two cases were discovered in a 24 hour period.
The 2 local cases are doing well and being monitored by health authorities.
Meanwhile, health authorities are still investigating the source of infections.