PNG MP claims plot to have him assassinated 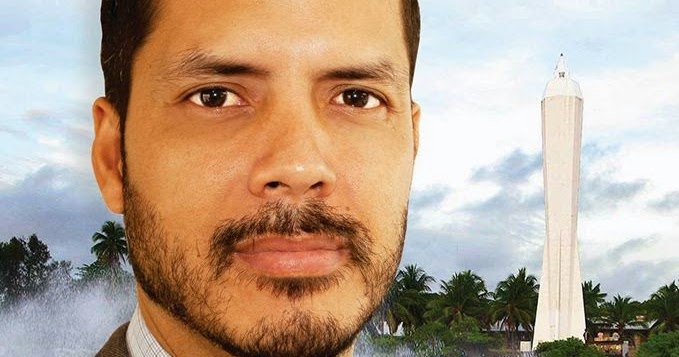 A very vocal Member of Parliament in Papua New Guinea (PNG) is claiming there is a plot to assassinate him by foreign nationals with political connections living in the country.

Madang MP, Brian Krammer, posted on social media site Facebook that he was contacted 2 days ago by former Chairman of Task Force Sweep, Sam Koim, alerting him of a possible plot to have him killed.

Although Krammer did not mention any specific details, he said he had credible information naming '2 Chinese nationals and 3 Western expatriates'. He added that they plan to kill him in the same manner in which Fred Konga was assassinated, and they would make it look like the Australians did it.

Krammer claims that a number people who are being engaged to kill him were also behind the murder of Konga in August 2017. He said Konga was killed to silence him over his alleged involvement in the hijack of K12 million in K100 bank notes which were destined for Germany to be destroyed. These notes we supposedly used to buy votes in the 2017 National Elections.

Krammer ended by stating that he was making the information public so that people would be aware if anything happens to him. 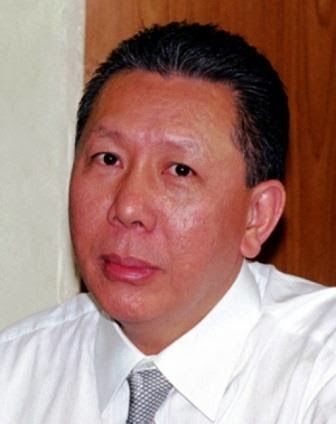 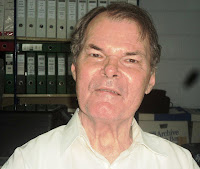